How to Take Advantage of the Latest Technology Trends 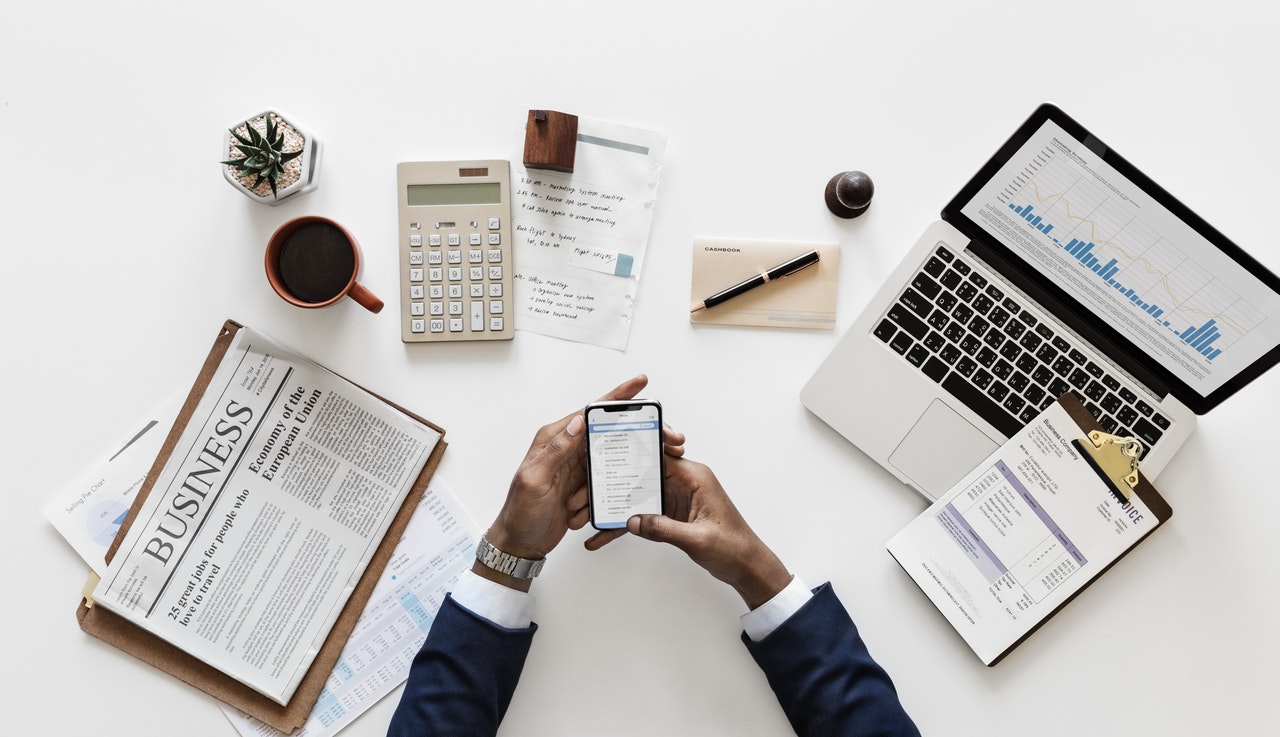 Many of our clients ask how they can best keep up with technology trends and, more importantly, take advantage of the simplified, feature-rich services that are now more accessible to them.

In my experience, most small to medium-sized organizations can benefit greatly from updating their enterprise solutions in the following four areas:

Kopis clients are increasingly engaging with their customers on mobile. And they’re not the only ones; with the number of smartphone users having increased by over a billion in the past five years, mobile usage is higher than ever. 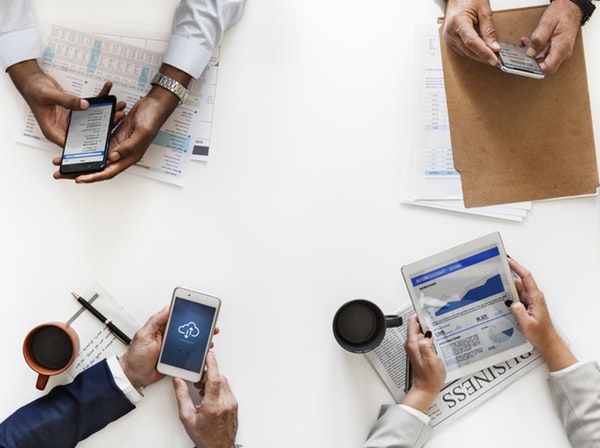 In addition, the age range where people are tightly-coupled to their mobile devices is growing. Consumers are increasingly dependent on mobile capabilities – if they can’t easily conduct business on their phone, they will try another company.

Luckily, this technology trend can help you and your customers in numerous ways.

One benefit is that companies can use push notifications to communicate directly with customers. Mobile applications also greatly benefit companies internally, especially those with remote workforces. Mobile capabilities increase efficiency and productivity, even in simple ways such as helping employees organize their workflow each morning or providing progress updates in real-time.

Making old-fashioned data entry more mobile-friendly means that enterprises can get their data much faster, which not only helps them invoice promptly but also creates a better customer experience.

One interesting facet of the move to mobile that benefits both consumer-facing and internal applications is the ever-increasing simplification of the user experience. We’re seeing companies who have complex applications or websites choose one or two core areas that are well-suited to a remote workforce or remote customer.

This simplification, in turn, encourages companies to rethink their value propositions and focus on the 20% of their business that creates 80% of the results.

The cloud is a hot technology trend and has been for several years as big companies have become big time players in driving down costs and making cloud-based services more available for everyone.

The benefits of moving to the cloud are numerous and include:

Essentially, cloud services are making it easier and easier to use their applications and get to market, which frees small to medium-sized businesses up to try new things and fail, or succeed, faster.

Since there’s now a growing user base that’s accustomed to a mobile-type experience that’s simplified and quick, we’re seeing a trend toward even desktop and fully-featured applications moving to the same clean, modern feel.

Often, organizations achieve this by taking their legacy applications and reskinning them to look more modern–but just as often they’re completely redoing them and even converting the backend to deliver a simplified experience.

In addition, there has been a boom of new development talent that’s hit the market in the past few years who all lean toward more modern languages. This means that companies that don’t adapt to more modern tech are going to have a difficult time finding people willing to work in an early 2000’s language, and could end up not having enough staff to support their applications.

Another benefit of converting is that modern languages and frameworks have evolved to become more fully-featured and simplified at the same time. With common task libraries and common coding algorithms, most services are now simple enough that junior developers can create and test something as complex as a machine learning or AI project.

This means that any company can reach a level of depth and feature enrichment that wasn’t possible even ten years ago.

Technology security is going to be a primary area of focus for the foreseeable future. Data breaches and hacking issues have become highly visible compared to a decade ago, which has made many companies take a harder look at their internal security measures.

Consumer data continues to be an overall driving force in business, and it’s become easier to collect and mine for insights into consumer behavior. This is great for businesses, because they can more easily see how and why people are buying their products and respond by creating a better customer experience.

However, with this privilege comes the responsibility to protect customer data.

Fortunately, it’s also easier than ever to prevent and detect security breaches – from putting additional protective layers in place, such as multi-factor authentication, to using machine algorithms to detect suspicious behavior.

Cloud services, in particular, include a lot of baked-in security measures and compliant infrastructures that are simple to deploy.

Prioritize Changes with the Greatest Impact

Of course, there are many ways your company could innovate and evolve – but most of the technology trends that have the biggest impact fit into one of these four categories.

By taking these steps, you can maximize the utility of your spending and ensure that you are making the most of what modern development has to offer.