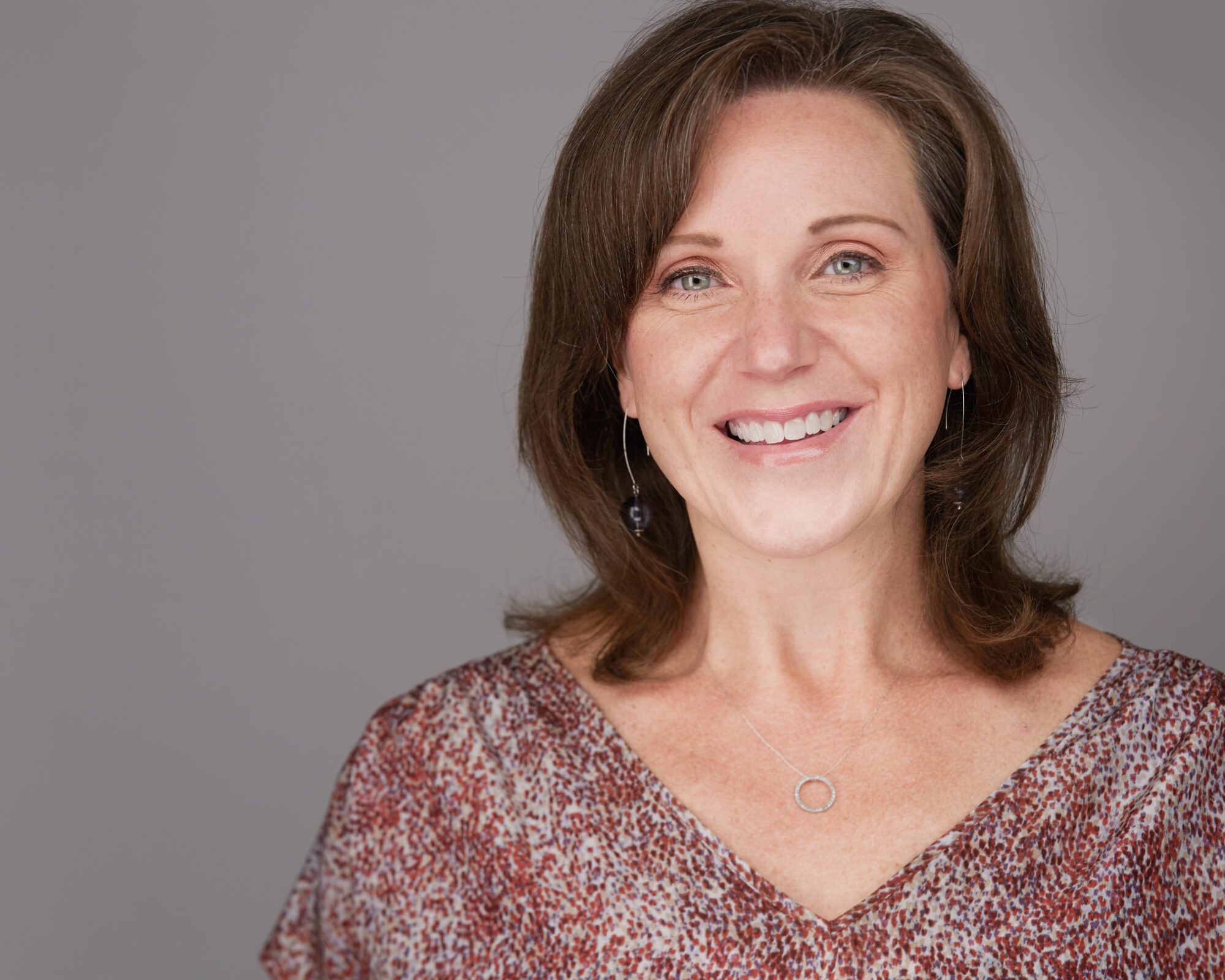 Michelle’s journey to Kopis all began when she met Doris Rowland, another current Kopis employee. After graduating from USC with a degree in Psychology, Michelle took a job working in retail management in Greenville. It was in that position, that she befriended Doris Rowland. “Doris was recruited by a third party technical staffing agency that just opened up in Greenville, she recruited me to come with her in a recruiting position, and now she’s been my friend and colleague for over 20 years!”

In the late 90’s, when Michelle started at NWN, (which was later acquired by Kopis in 2018) Y2K was the main topic of conversation. She says “Everyone was looking for mainframe developers to fend off the impending doom that Y2K would bring, so it was crunch time, but it was an interesting way to get started”. Through this process, Michelle learned how to talk to tech-minded people. This is crucial in recruiting to be able to speak the same language as the people you are interviewing. It is important to understand the job position in order to find the right candidate, and it only gets easier overtime as you learn more and more about the company.

After taking 10 or so years off to be a mom, Michelle got back into the workforce with the help of Doris once again. She worked for TIBA Solutions for a few years then went back to work for NWN for a couple years before Kopis acquired them in 2018. Kopis had never had an internal recruiter before and so Michelle was the first at Kopis. This meant it would be a learning process for everyone in respect to how to grow the company and how to recruit the right kind of people to fit with the office culture.

The recruiting process consists of Michelle “making the initial contact and doing a “get to know you” call. After that it’s a fun trip to coffee with Kevin, or a member of the team and get to know the recruit over coffee. We just want to meet and let us answer questions about Kopis. We want to alleviate initial tension in the interview process. If that goes well and it seems a fit on both sides and then we have you come in and meet members of the team to do a technical interview. We like to make it as succinct, minimal steps and not a lot of hoops. We want people to know who we are. It really needs to be a fit for both sides.”

Michelle says she is looking for software developers. Always. At Kopis we want individuals “who aren’t afraid to stand up and come in with new ideas.  People who aren’t afraid to challenge the way development is happening here, but in a way that’s collaborative”.  Having a work hard, play hard attitude is great; we look for people who come in and focus on doing the best job they can do, but who also like to kick back and do fun stuff in the office as well.

While, Michelle’s kids are her main focus, she exercises her creative talents through teaching tap, jazz and ballet, mostly for little kids. She designed some of the choreography for the “Newsies” production in Greenville; as well as for “Singing in the Rain” and local Christmas programs. Michelle is grateful that dance is still a part of her life. When she’s not perusing Linkedin for the next Kopis hire, she’s working out at the YMCA where she enjoys cycle class, kettlebells, bootcamps and yoga.

Malone’s favorite part about recruiting is “When someone starts here and says it’s the best job they’ve ever had and they are successful on their project and they click with the team. It’s such an impactful thing when they fit here, and has a positive impact on their career and homelife”.